Stories from our diary

Subscribe to keep in touch with the latest stories 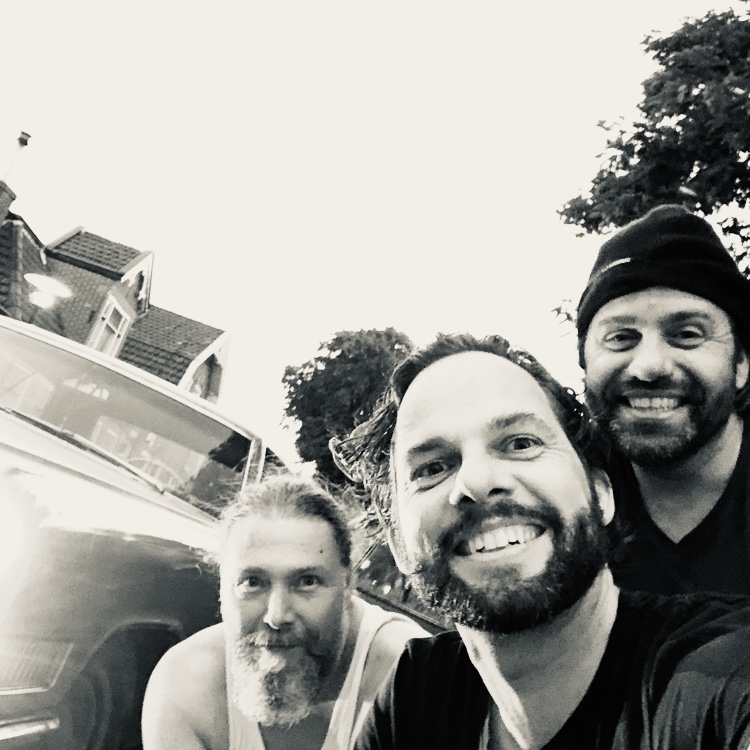 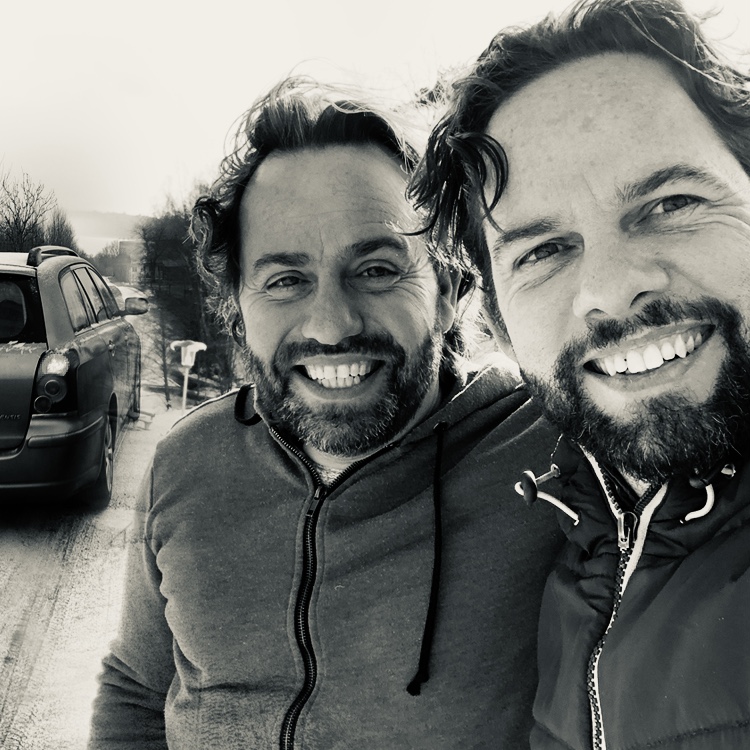 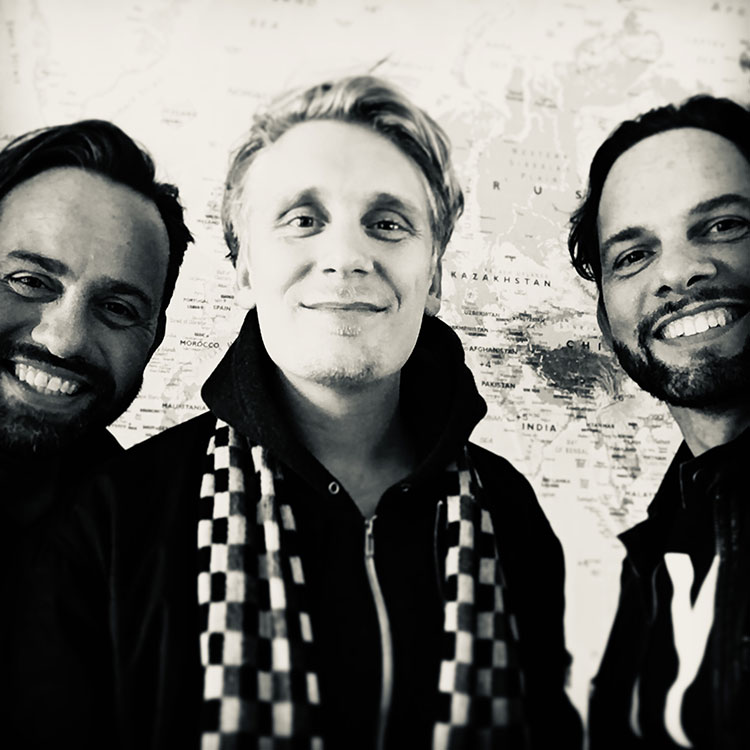 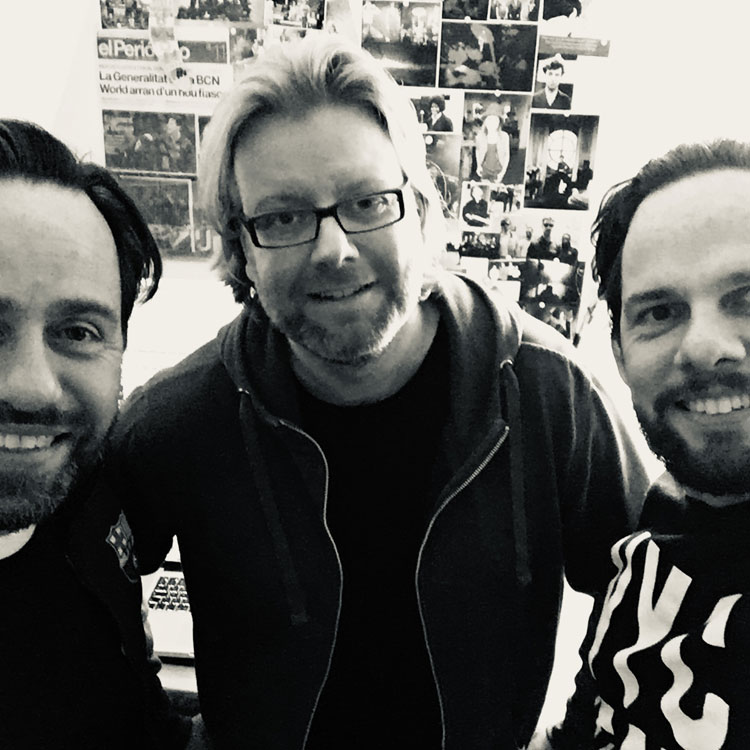 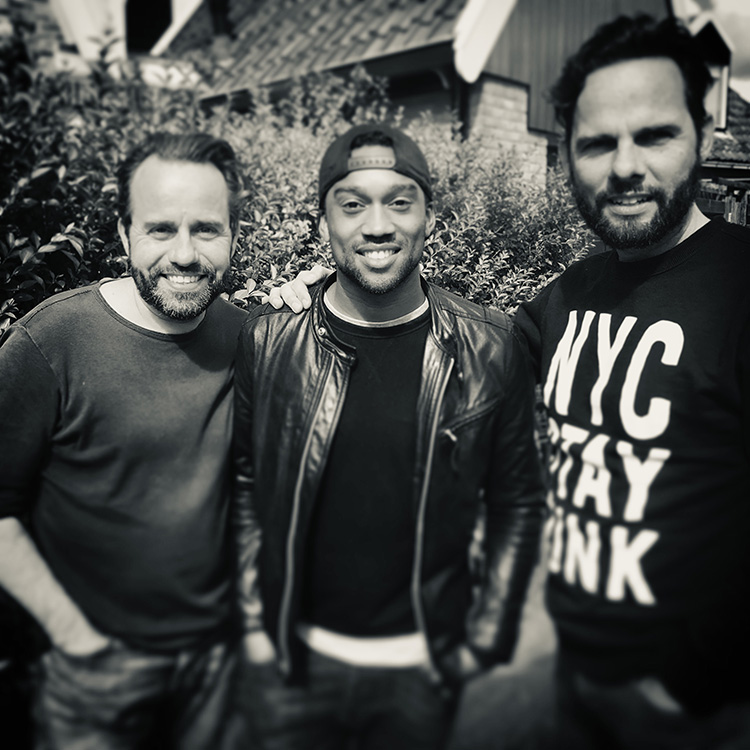 Story #1
Having fun with Nigel

All releases from now and then 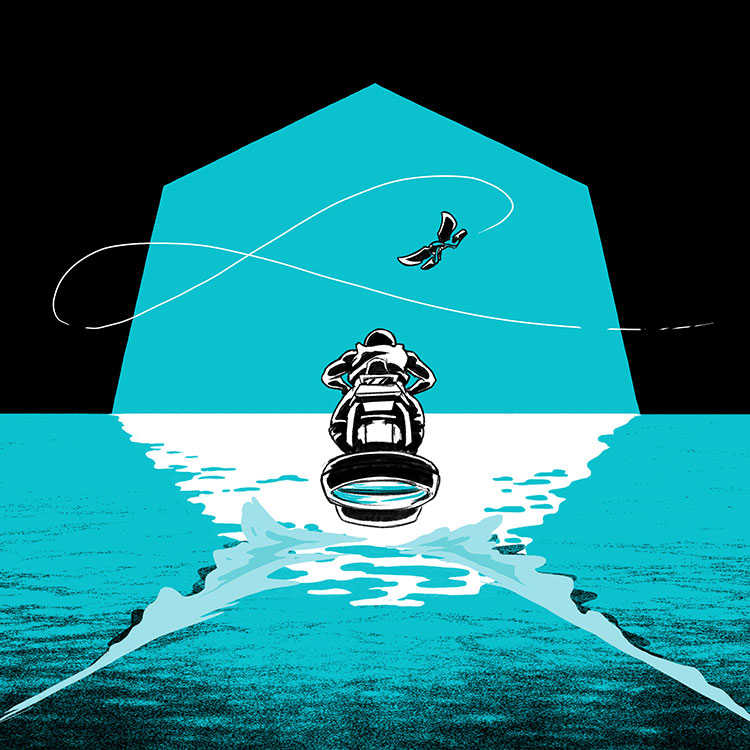 You Can Make It On Your Own 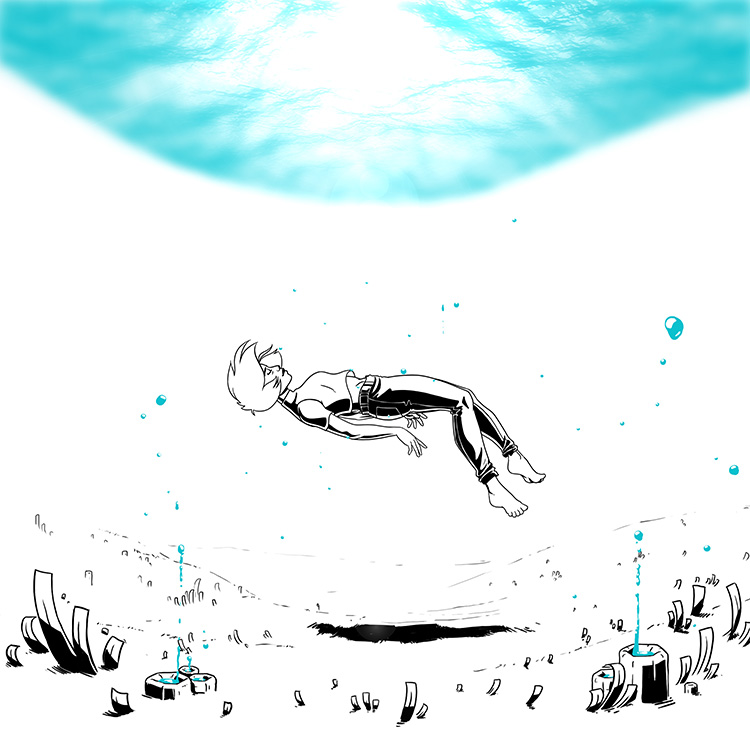 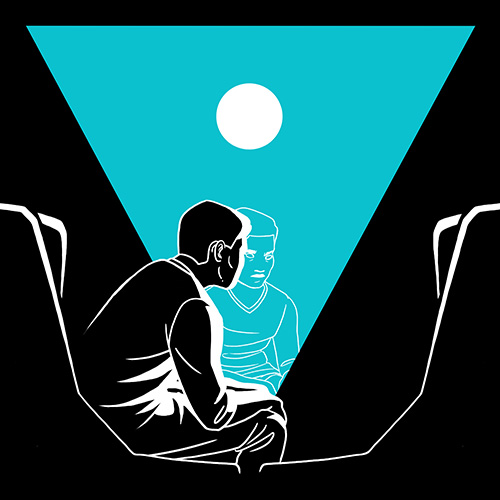 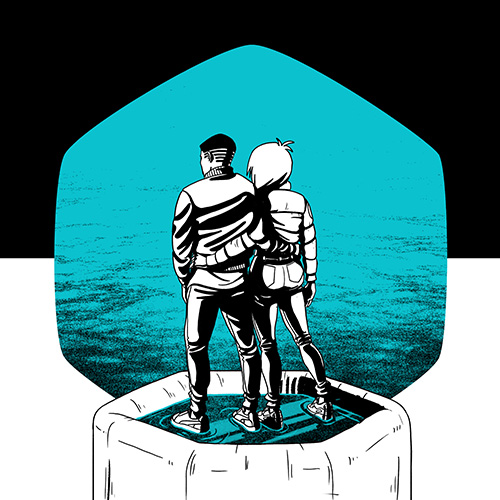 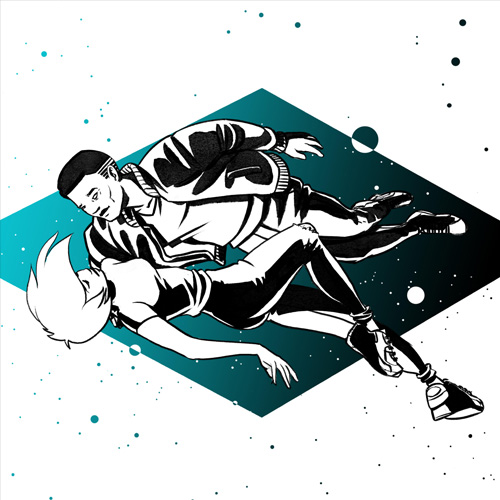 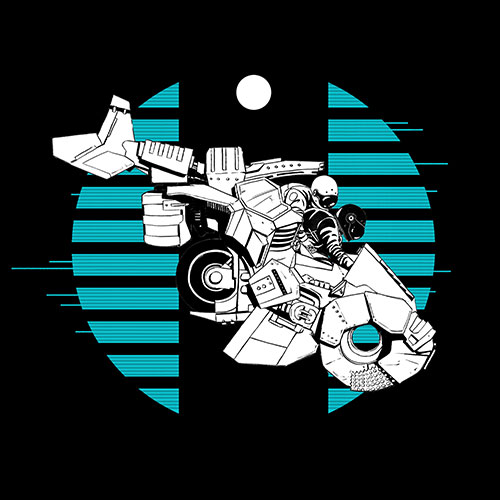 Get Into My Rocket 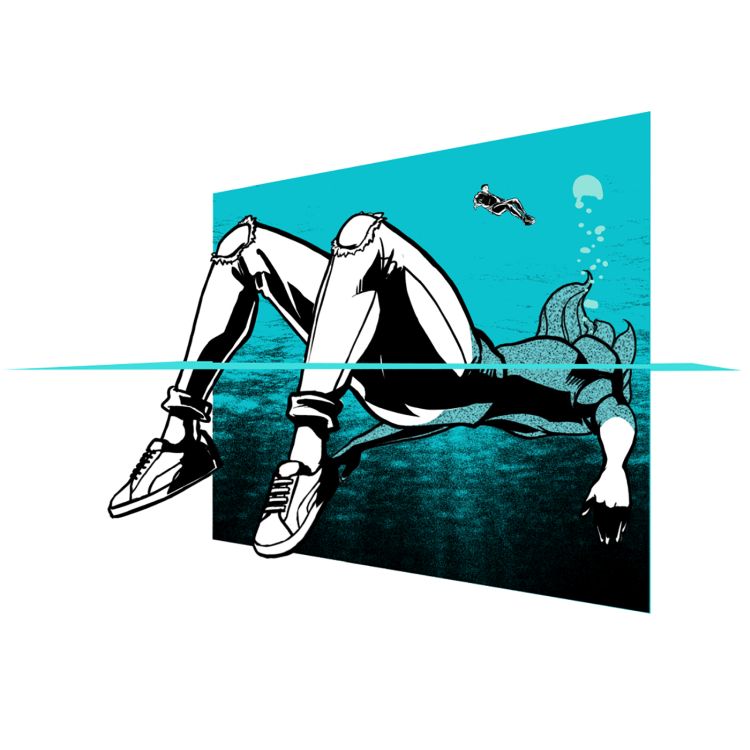 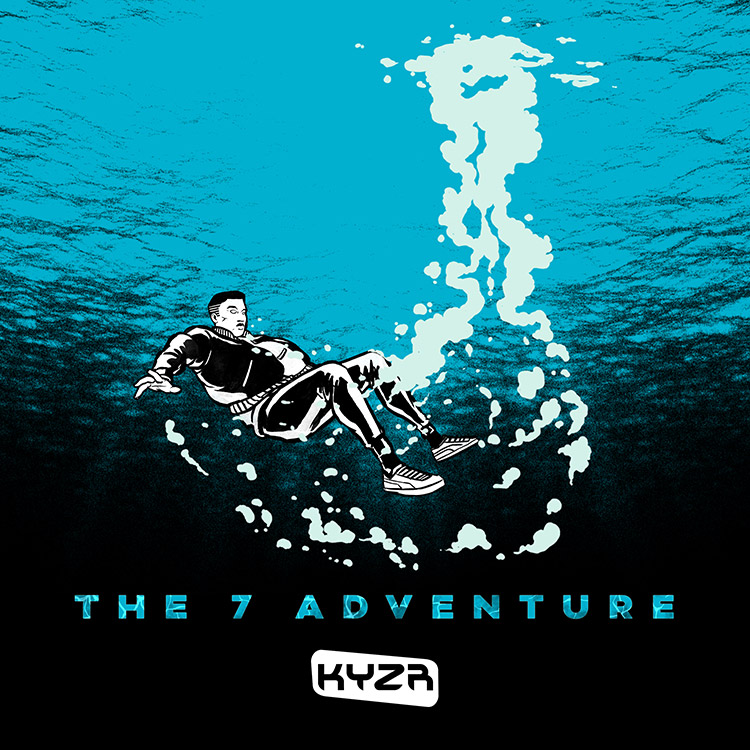 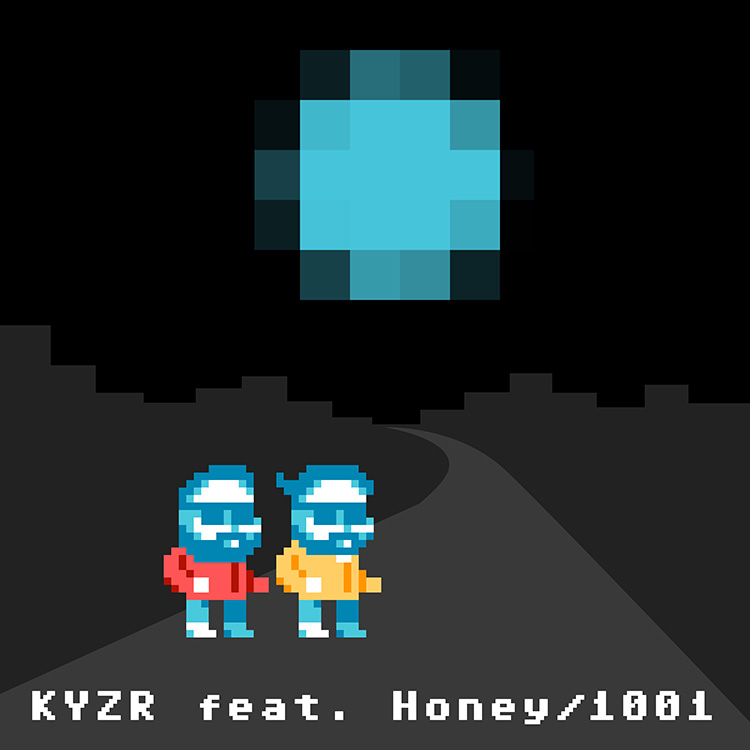 What It Means - C64 Chiptune Remix 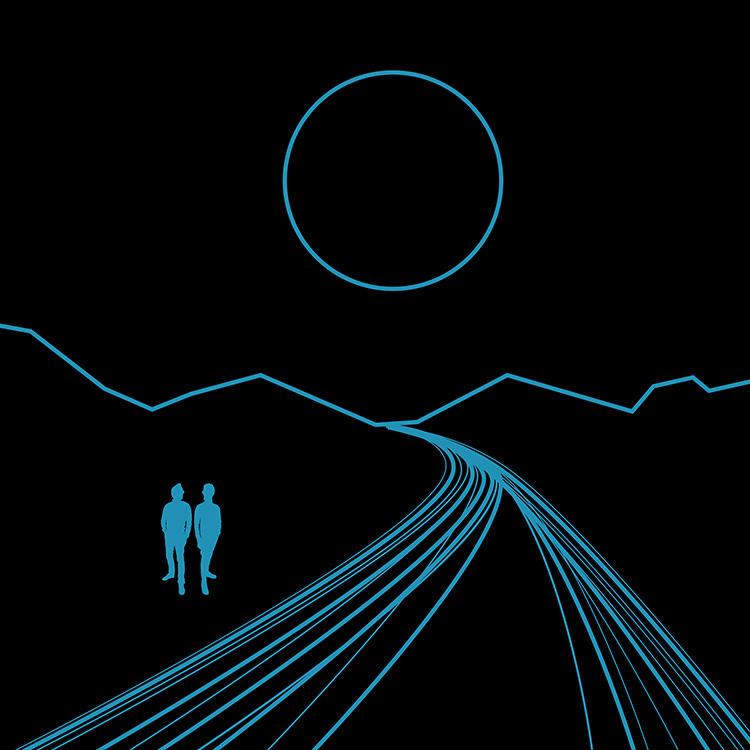 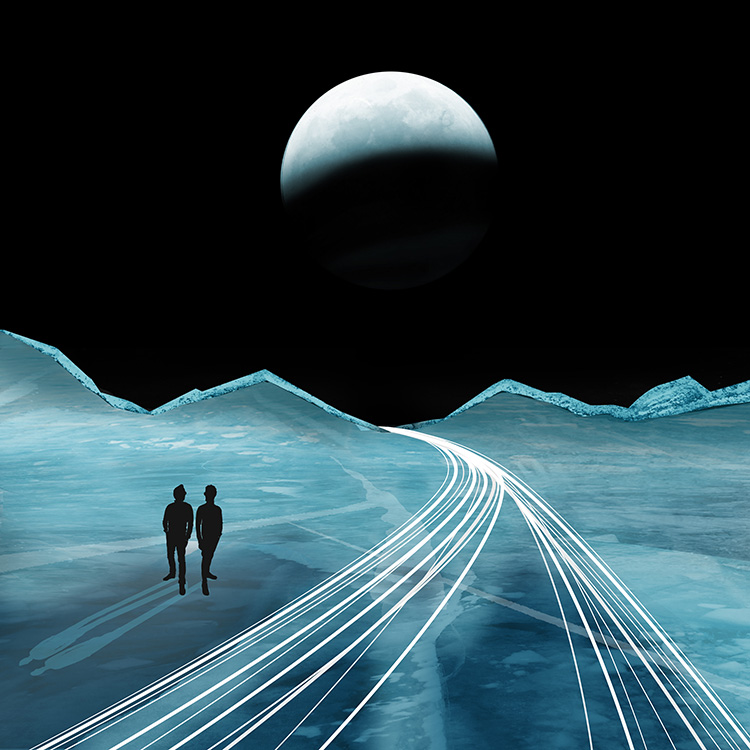 Under The Surface - New Dawn Remix 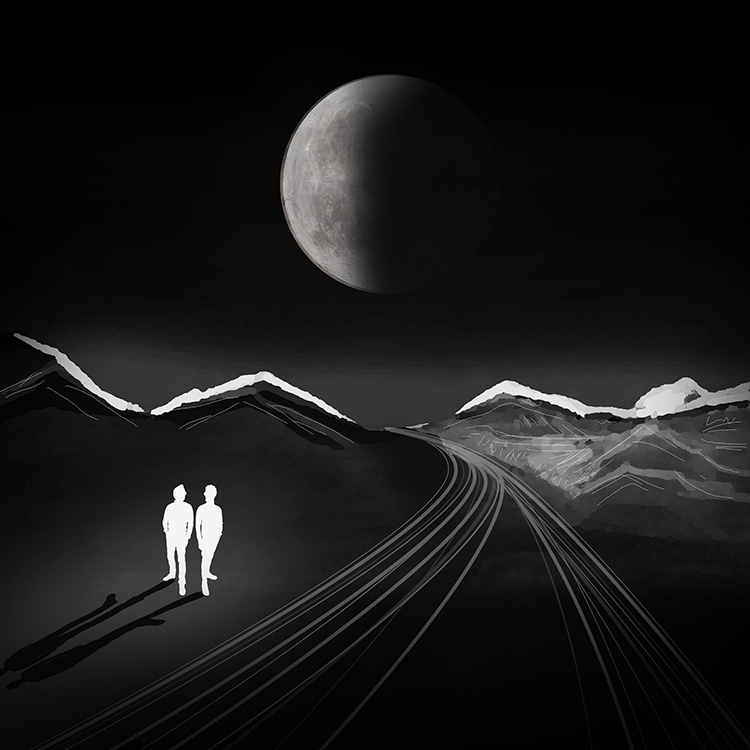 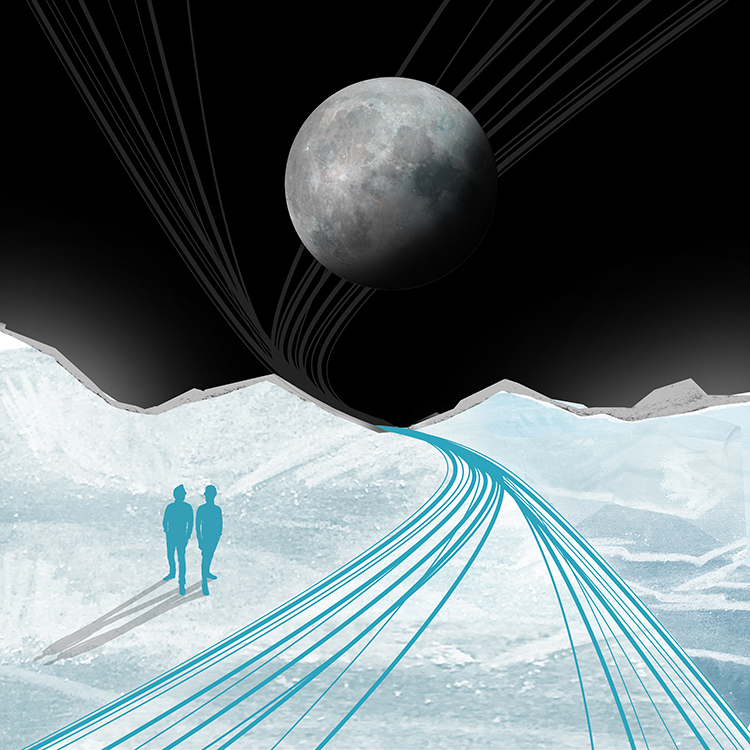 You Can Make It On Your Own - HERR ALT Remix 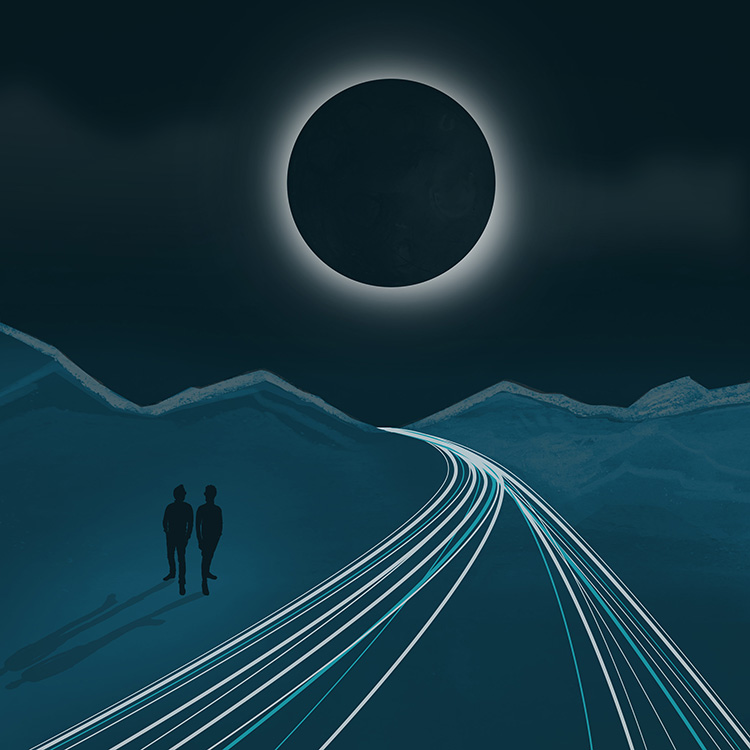 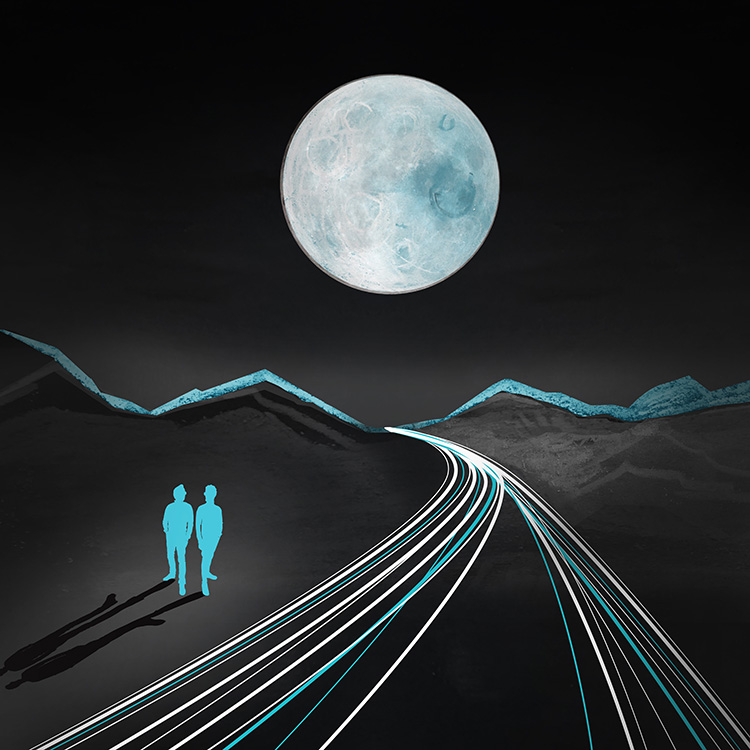 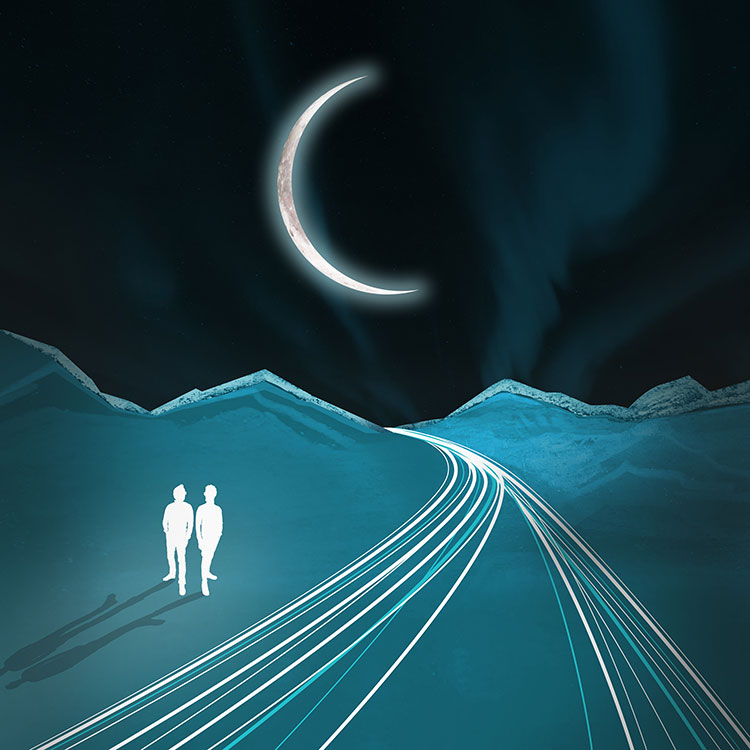 What It Means - Nightlife Remix

The story so far

KYZR is dutch brothers, producers and multi-instrumentalists Marcel and Stefan . Groomed for years in a variety of local indie acts and bands, KYZR is their well- aimed shot at a larger stage.

KYZR stand out for their uplifting vibes and reliance on video imagery. Mixing and mastering engineers Blake Eiseman (Jay-Z, Usher) and Colin Leonard (Ludacris, Beyoncé) crossed the t's and dotted the i's on the production of their releases.

2017-2019
KYZR released The 7 Adventure. A music and art project that consists of 7 songs with 7 hand-drawn and imaginative OneMinuteVideos in a timeless narrative about a boy and a girl in the modern ages.

As soon as KYZR started featuring Erik Frisberg (Sweden) on vocals, they got noticed and appreciated by many blogstations, Youtube channels & Spotify curators in the US, Canada, Brazil, Australia & many countries in Europe. The match with Frisberg was born, and KYZR decided to prolong the productive cooperation.

De Wolfe
In spring 2019 their music was noticed by DWD studios (UK). The sync-agency introduced the brothers at major sync label DeWolfe Music in New York City, USA. KYZR has been signed as Featured Artist on De Wolfe’s 1Stoplabel (www.dw1stop.com) represented in 30 countries around the globe for collaboration with the game-, advertising- and film (series) industry.

KYZR made a final contribution to The 7 Adventure with animator Egon de Regt by connecting all animated videos, bringing it into one story, accompanied by a ten minute soundtrack, blending orchestra into the electronic music of the Album. As a result, 'The 7 Adventure' was released as an Animated Short Film that came along with the first album of the brothers.

Remix Series
During the journey of their debut KYZR met various producers. New collabs have blossomed and led to a series of remixes. These reworks in different styles were released one by one in 2020, gathered in the Spotify playlist called Night Adventures.

The Time is Right
In the beginning of Covid (early spring 2020) the brothers were asked by promotor Maverick Events to write a retro disco song with strong female vocals. In this project KYZR worked with several artists from the US to make it happen: Chevon Coleman (leadvocals & gospelarrangement), Lauryn & Simone Wilson (gospelvocals) and Will Allen jr. (trombone, trumpets, French Horn). The track will be released soon.

The Second Album
After their father passed away in the fall of 2019, the brothers found new ways and inspiration for new material. Digging deeper and sketching songs from the heart, KYZR is now working on more than 20 cinematic, pop/rock orientated tracks, again with Erik Frisberg. The album will probably be released in the spring of 2023. 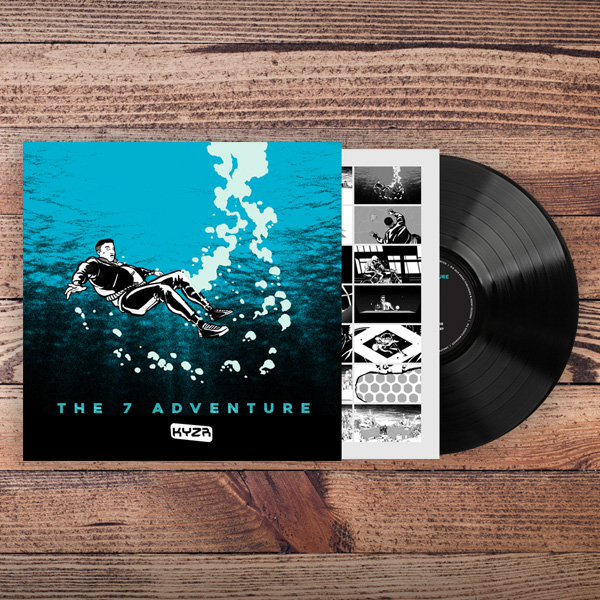 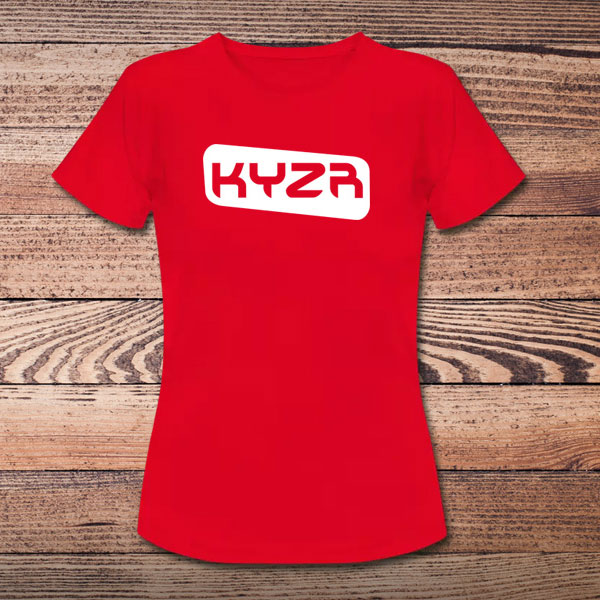 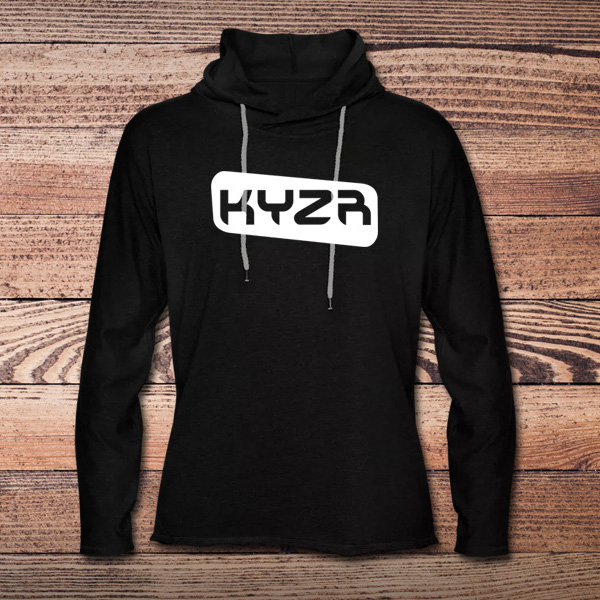 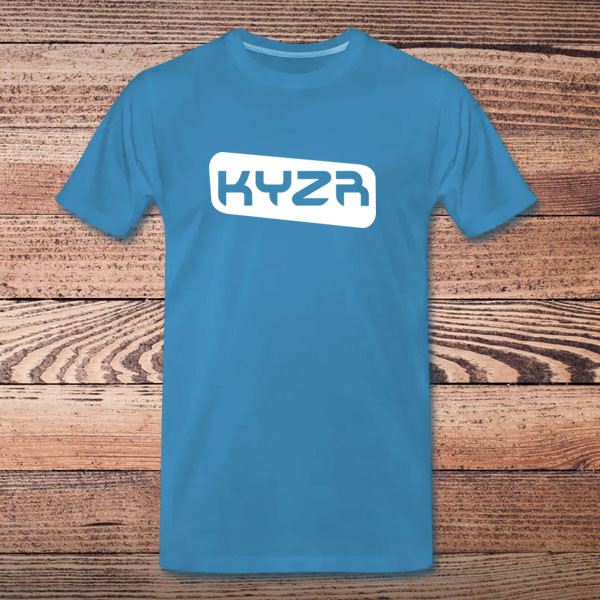 Get in touch with Marcel & Stefan